Pittsburgh Opera Resident Artist Brian Vu won first place in the 2016 Lotte Lenya Competition, sponsored by the Kurt Weill Foundation for Music and held on April 16, 2016 in Kilbourn Hall of the Eastman School of Music in Rochester, NY.

One of 14 finalists, Mr. Vu “impressed the judges with the thoughtful content and ordering of his program” according to The Kurt Weill Foundation for Music, Inc.

“It is gratifying to see the rest of the country continue to learn what people in Pittsburgh already know- that Brian Vu is a wonderful talent and a rising operatic star”, said Pittsburgh Opera General Director Christopher Hahn. “Audiences and critics raved about him in our sold-out performances of Little Women and 27 this winter. More recently, he earned high marks as Fiorello in The Barber of Seville, and shone as Figaro in our Student Matinee performance.”

Mr. Vu’s program consisted of “O Carlo, ascolta” from Don Carlo, “Bowler Hat” from Pacific Overtures, “West Wind” from One Touch of Venus, and “Where is the Life that Late I Led?” from Kiss Me, Kate. Said the Foundation in their media release, “the judges remarked that he displayed ‘the ebullience of Petruchio and the inner stoicism of Kayama, while exhibiting refreshing flair and vocal prowess.’”

This award extends an impressive run for Mr. Vu, who was one of just twelve Grand Finalists in this year’s Metropolitan Opera National Council Auditions. Before continuing his Resident Artist program with Pittsburgh Opera this fall, he will appear as the Kurt Weill/Lotte Lenya Young Artist at the Glimmerglass Festival this summer.

Mr. Vu got to celebrate his award with Pittsburgh Opera Head of Music Glenn Lewis, who coincidentally was one of the official pianists for the Finals round of the competition. 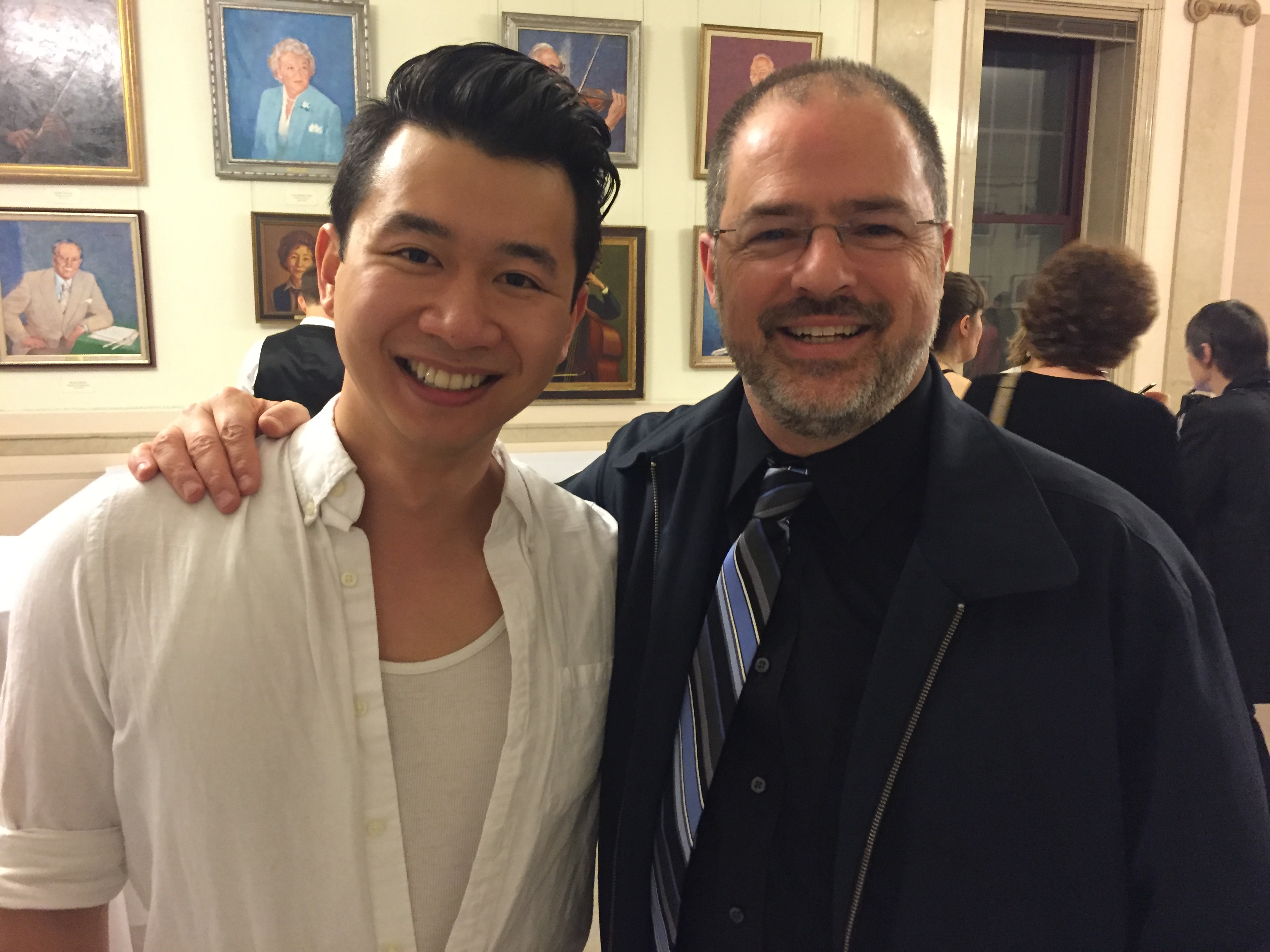 ABOUT THE KURT WEILL FOUNDATION