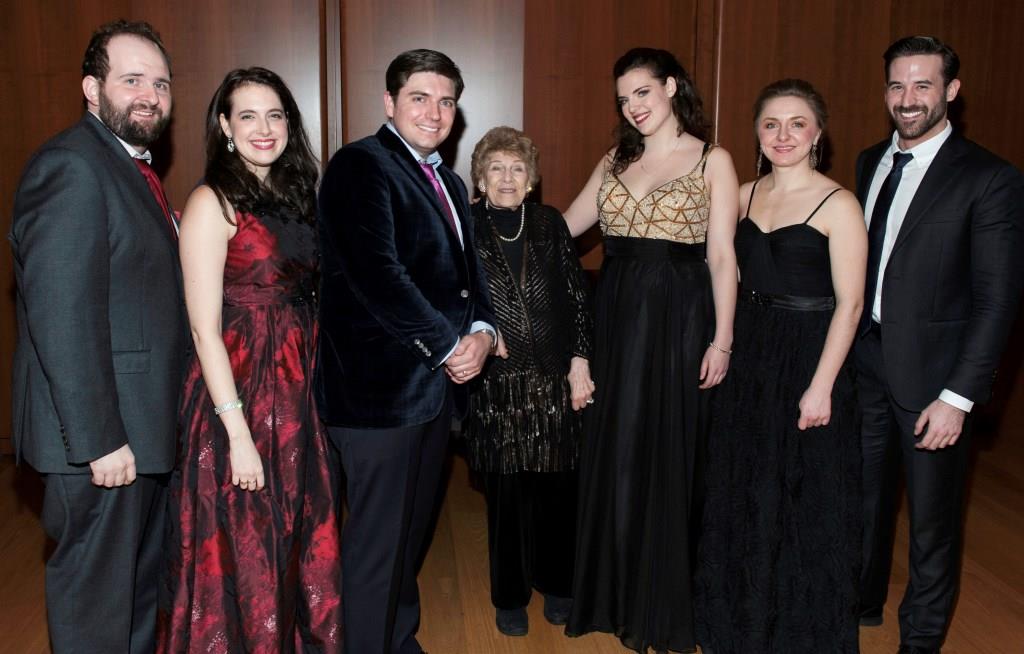 The competition took place at Gilder Lehrman Hall at The Morgan Library & Museum in New York City. It included three days of preliminary auditions during which 85 singers were heard and 23 were selected as finalists. Of these, Claudia was one of just six who was selected as a winner of a George London Award of $10,000 each on Friday night. Claudia’s award was generously sponsored by The Lissner Charitable Fund.

“We couldn’t be happier for Claudia”, said Pittsburgh Opera General Director Christopher Hahn. “She is a talented, dedicated singer. Her work ethic is commendable, and she is a joy to be around. It’s no surprise that audiences love her.”

Pittsburgh audiences enjoyed Claudia as Amy March in last month’s sold out performances of Mark Adamo’s Little Women, and will get to see her sing the role of Berta in The Barber of Seville starting April 2nd.

A native of Scarsdale, NY, Claudia holds degrees from both Mannes College (The New School for Music) and Yale Opera (The Yale School of Music).

Read the New York Times review of the competition.