Mr. Ferring, a tenor, now advances to the Great Lakes Region finals, to be held Sunday, January 15th in Buffalo.

“We are extremely proud of Eric”, said Pittsburgh Opera General Director Christopher Hahn. “He is fast establishing himself as a rising young star. His performances in both La traviata and Salome this fall at the Benedum were well received, and we look forward to him continuing to develop.”

The Metropolitan Opera National Council Auditions, begun in 1954, are “designed to discover promising young opera singers and assist in the development of their careers.” They have helped launch the careers of many of opera's greatest stars. Past winners include Renée Fleming, Patricia Racette (who sang the title role of Salome for Pittsburgh Opera in November), Denyce Graves (who will sing the role of Grace in Pittsburgh Opera’s world premiere of The Summer King – The Josh Gibson Story- in April 2017), and dozens more. 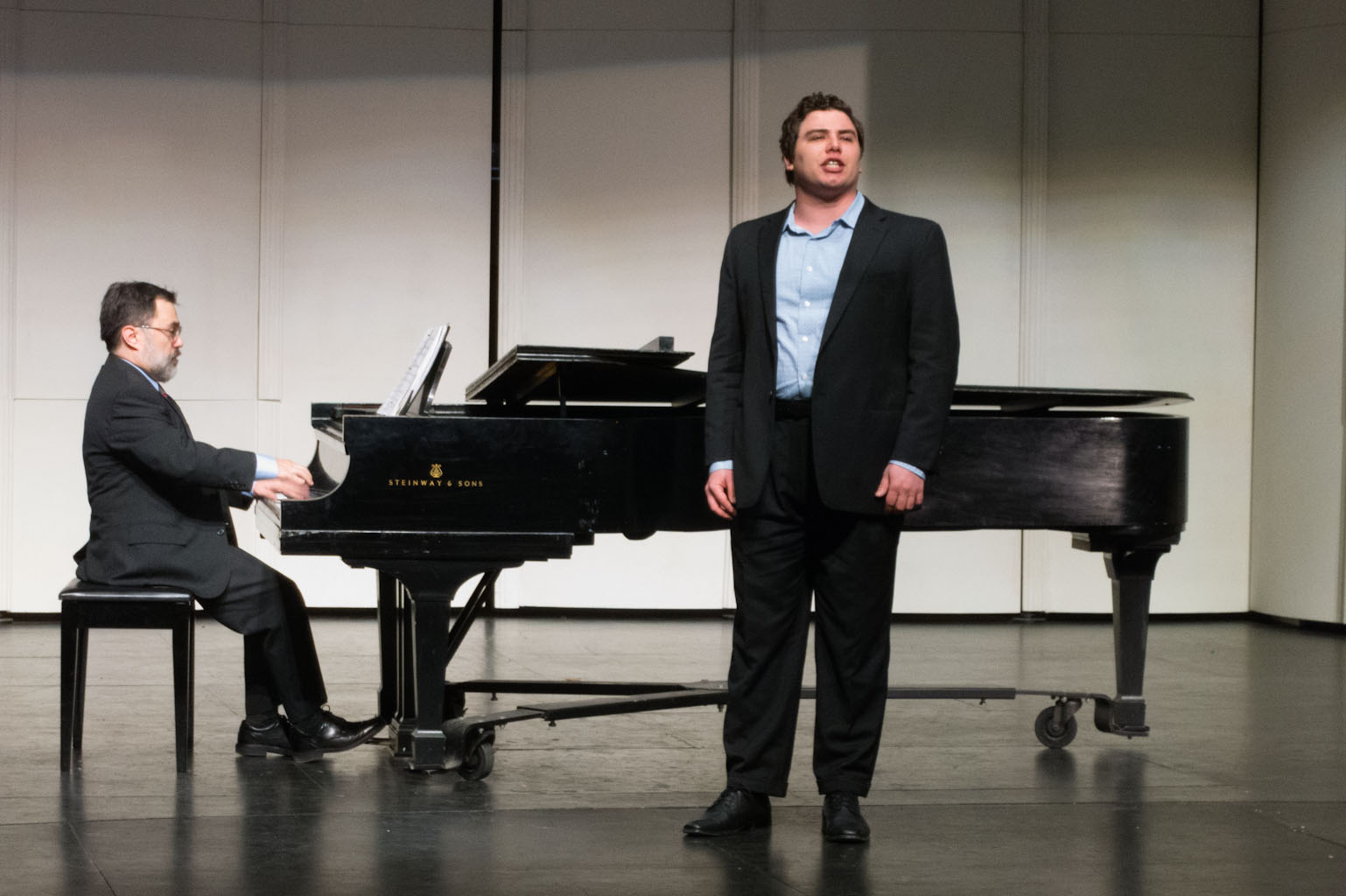