Originally from Orlando, Florida, Ms. Jennings is a second-year Pittsburgh Opera Resident Artist in 2017-18. She is scheduled to perform as Aunt Sarah/Shrink/Iraqi in The Long Walk in January, and Giannetta in The Elixir of Love in April. In her first year with the company, she earned rave reviews for her performance as Costanza in Handel’s Richard the Lionheart, where she was described as “a vision” who “sang treacherously difficult music with what seemed to be the greatest of ease and with a voice of beautiful quality and quantity.”

A native of the San Francisco Bay Area, Ms. Stallings was a Pittsburgh Opera Resident Artist from 2014-16. She performed to great acclaim in a number of operas, none more memorable than as Rosina in The Barber of Seville, when the originally schedule singer withdrew. One critic wrote Ms. Stallings’  “performance was so enchanting that had the most famous mezzo-soprano in the world been originally scheduled to sing the part, she would scarcely have been missed.”

Pittsburgh audiences won’t have to wait long to see Ms. Stallings perform again, as she is singing the role of Cherubino in Mozart’s comedy The Marriage of Figaro at the Benedum November 4-12.

“Congratulations to both Shannon and Corrie,” said Pittsburgh Opera General Director Christopher Hahn. “Being a young professional opera singer requires enormous talent and hard work, and it’s gratifying to see that pay off both in competitions and on our stage”.

The Mildred Miller International Voice Competition attracts young professional singers aged 18–35, and is designed to help them develop their performing experience and build their repertoire. It was named after Mildred Miller Posvar, a principal artist at the Metropolitan Opera from 1951 through 1974 who had a major career performing in operas, concerts, and recitals during the mid-twentieth century and is a member of Pittsburgh Opera’s Board of Directors. 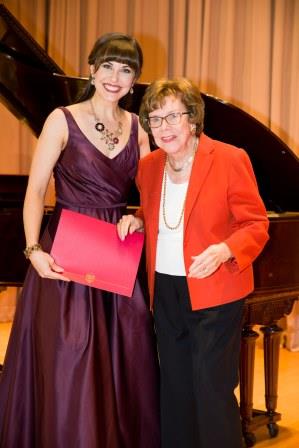 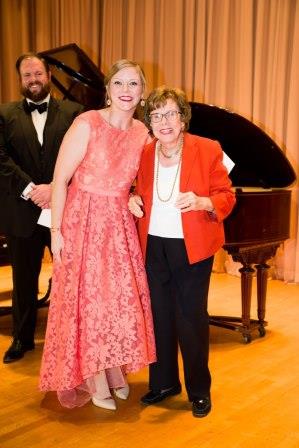