Verdi’s Il Trovatore is an epic tale of love and sacrifice, deception and revenge.

Manrico and the Count di Luna, on opposite sides of a civil war in 1400s Spain, don’t know they are actually brothers. Both are in love with Leonora; she loves Manrico and spurns the Count’s advances.

Azucena is the tormented woman who raised Manrico. Years ago, the Count’s father killed Azucena’s mother. Azucena swore to avenge her mother’s death, and will do whatever it takes to punish the Count and his family.

After the Count captures Azucena, Manrico attempts to rescue her. When Manrico himself is then captured, Leonora tells the Count she will give herself to him in exchange for Manrico’s freedom. But Leonora and Azucena each have deadly tricks up their sleeves, and are determined to have the last laughs.

Period production, with scenery from New Orleans Opera and costumes from Sarasota Opera 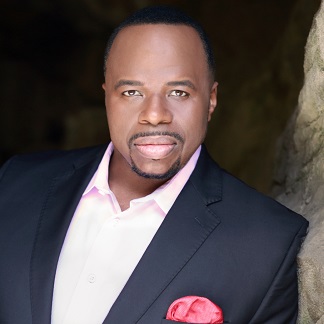 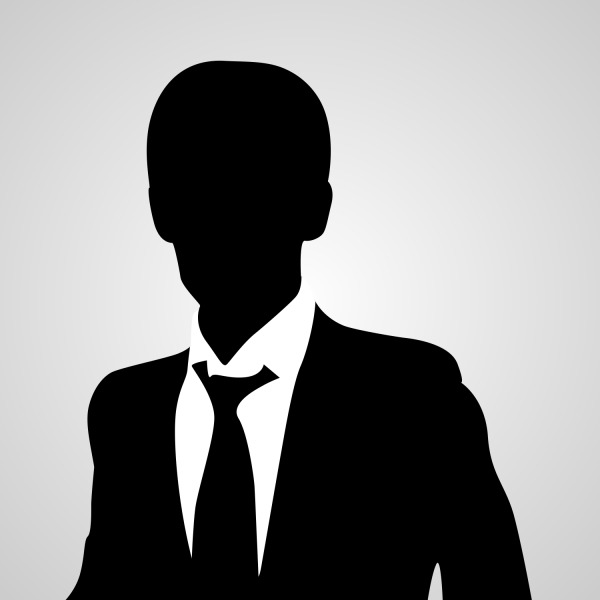 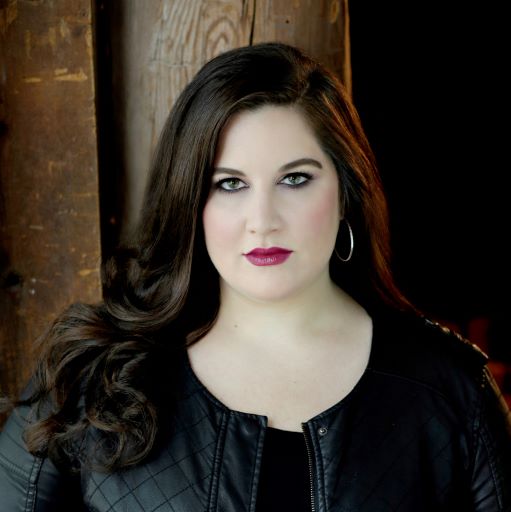 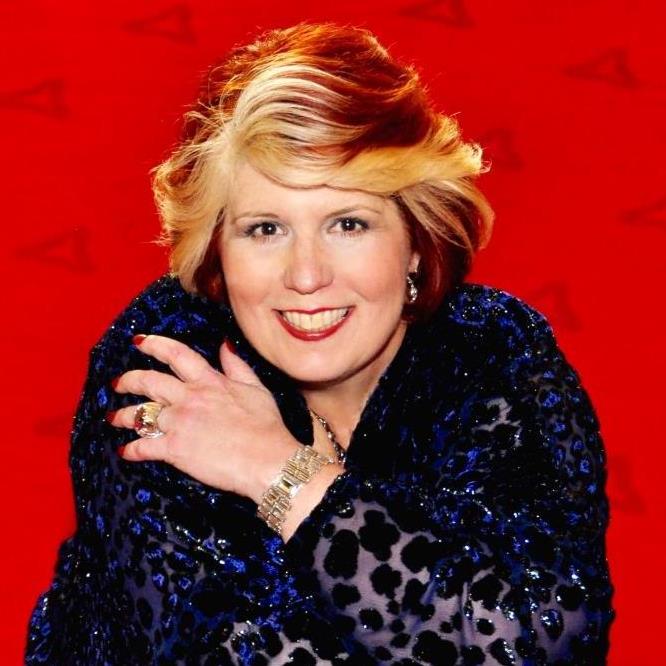 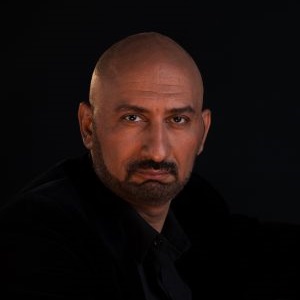 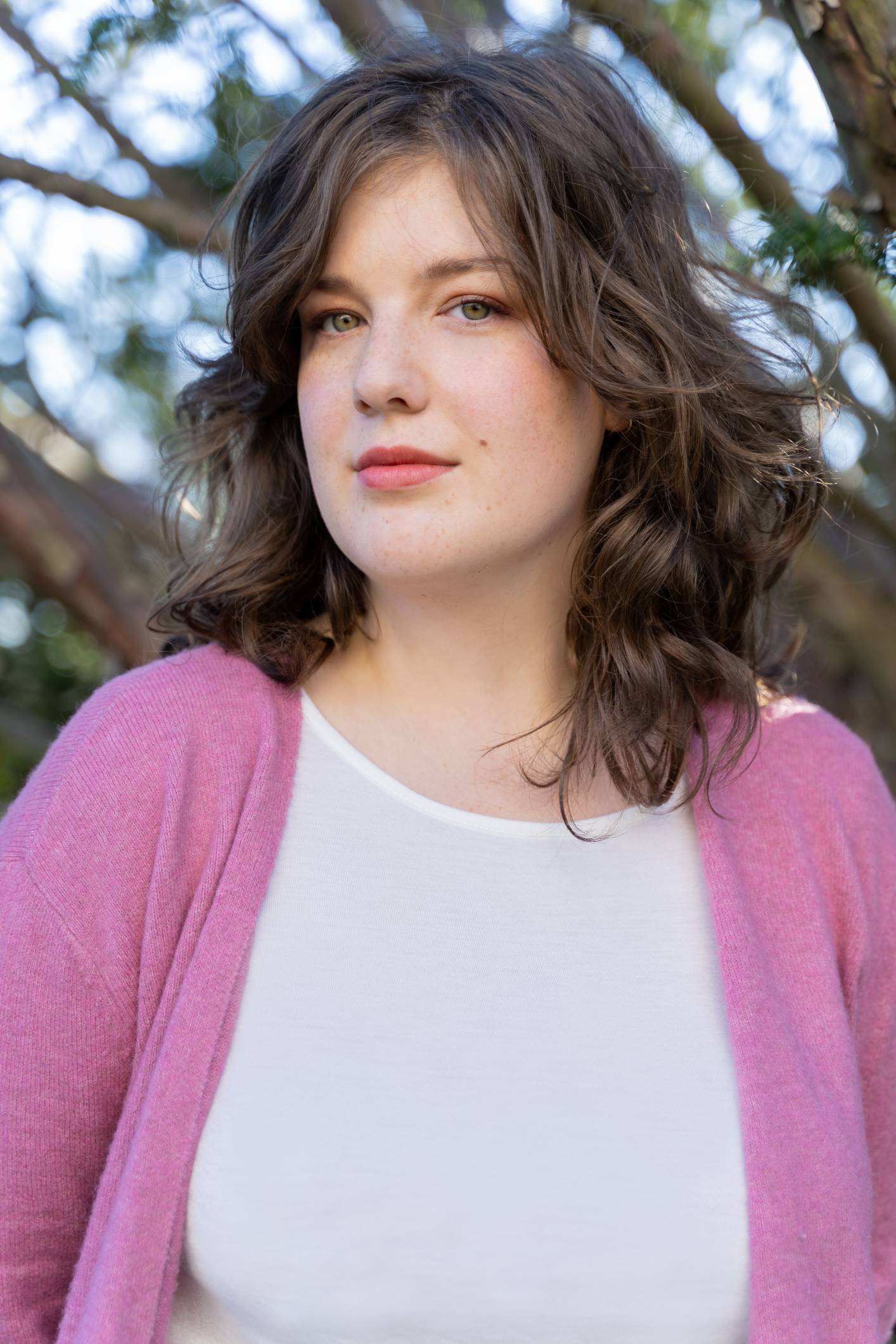 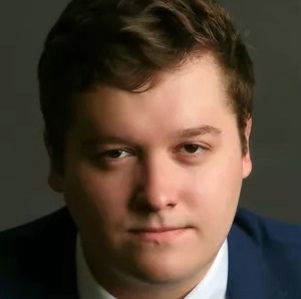