We Shall Not Be Moved

We Shall Not Be Moved

It’s time to take a stand.

On the run after a series of tragic incidents, five North Philadelphia teens find refuge in an abandoned, condemned house in West Philadelphia at the exact location that served as headquarters of the MOVE organization, where a 1985 standoff with police infamously ended with a neighborhood destroyed and 11 people dead, including five children. This self-defined family is assuaged and even inspired by the ghosts who inhabit this home and begin to see their squatting as a matter of destiny and resistance rather than urgent fear.

Combining spoken word, contemporary movement, video projection, classical, R&B, and jazz singing, and a brooding, often joyful score filled with place, purpose, and possibility, We Shall Not Be Moved is a timely exploration of past and present struggles that suggests an alternate future through the eyes of its young protagonists. 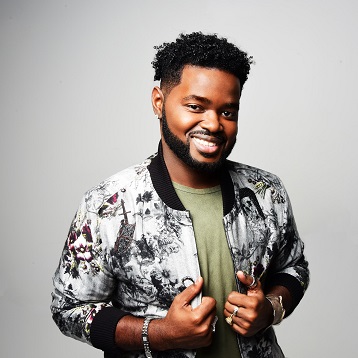 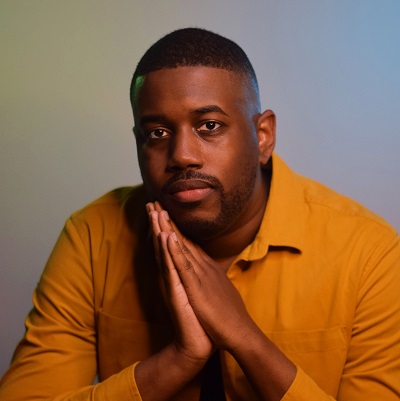 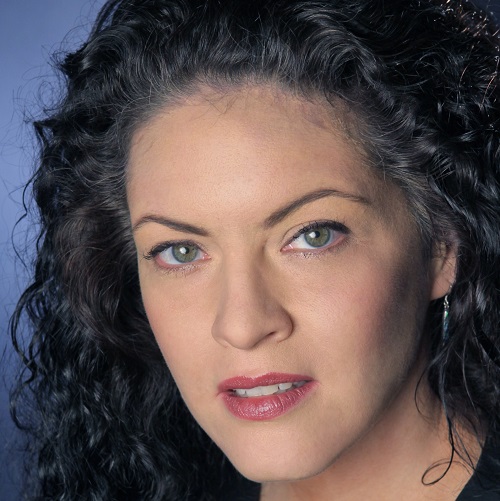 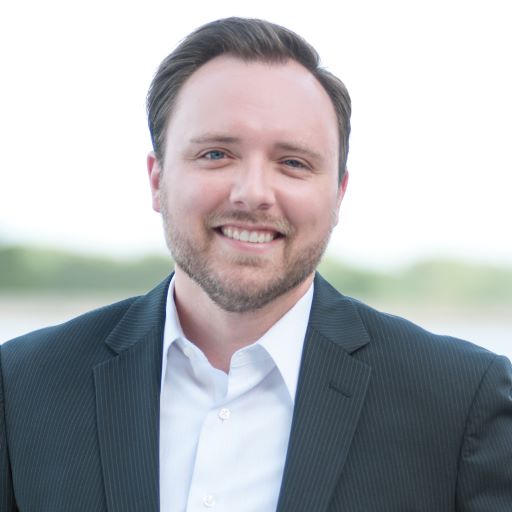